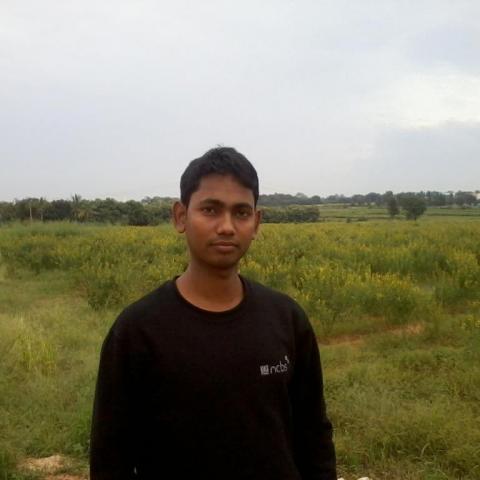 Bihar is one of the most flood-prone states in India where North Bihar has one of the highest numbers of people affected by the flood annually. According to an estimate out of the total population of North Bihar, 76 per cent is flood prone. Of which Kosi region is one of the worst affected where the population density is one of the highest in Bihar. It was not like that always, it all started with the government of India restricting the river Kosi between 10 to 11km from 160 to 180 km in the post-independence period by building river embankments and Kosi barrage at Bhimnagar on India-Nepal border in the year 1963 for Kosi flood control and irrigation of agricultural land in North Bihar. Post-embankment the Kosi region became way too dangerous because of impending river channels due to heavy sediment load of Kosi and consequent rising river bed. The embankments thus created a permanent divide between inside and outside.

Moreover, the spatial heterogeneity of rainfall regime in the floodplains of Ganga, especially, the foothills of Nepal Himalaya in the state of Up and Bihar receives some of the heaviest rainfall in the summer monsoon. The floodplains of Kosi North Bihar is also one of the most waterlogged areas in the state of Bihar and socio-economically very poor as well, which makes it one of the most hazard-prone and hence one of the most flood-vulnerable regions in the state of Bihar. At the same time, the floodplain of Kosi North Bihar is expected to receive more rainfall in the near future than elsewhere in the Kosi sub-basin. Also, in Kosi, there is an increase in the extreme rainfall events where most of the rainfall concentrates on a few days in a season causing heavy downpour and the flash floods in the already waterlogged areas.

Thus the permanent division created by the Kosi embankments between inside and outside has been perpetuating the unequal distribution of flood risk and hence environmental injustice in the region for decades now. The environmental injustice in Kosi manifests in the form of unequal distribution of flood risk and lack of access to roads-electricity, healthcare, education and employment for those living inside along with early marriages, larger family and not to forget the maternal health and pregnancy-related deaths of women and children.

In my PhD work, I am conceptualising environmental injustice not only as the disproportionate distribution of flood but also as the lack of access to environmental benefits, the institutional and governmental services in the post embankment period (1963- Present) in the Kosi, North Bihar.