Let’s Protect the Bats Where They Live – Including in Our Temples
T. Ganesh, A. Saravanan and M. Mathivanan 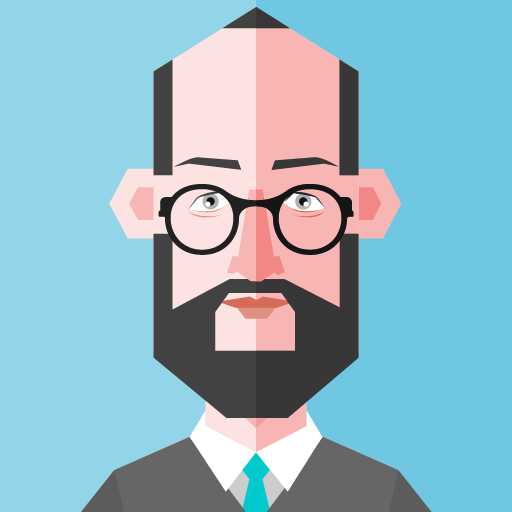 I am basically an insect pathologist specialized in microbial diseases of insects. I was involved in sericulture research for over 22 years and my area of specialization is silkworm diseases and their management. During my research career in the Central Silk Board, Govt. of India, I was all through involved in research projects on microbial diseases of silkworm, especially the fungal and microsporidian diseases with the specific objective of developing appropriate disease control technologies for enhancing sericulture crop production.

Taking lessons from my experience in the field of microbial diseases of silkworm, I have, of late, developed interest in employing potential microbes, especially fungi and microsporidia for insect pest management. In the current scenario of the growing concern world over, about the adverse effects of indiscriminate use of hazardous chemical pesticides on the environment, bio-control methods using entomopathogenic microbes are increasingly being appreciated and advocated. Nature has built-in mechanisms to conserve, regulate and maintain the biota it holds. Many types of micro organisms survive in nature, which have evolved several specialized and intricate relationships with their natural hosts and also the environment. Biological control, in a way, takes care of conservation of species, because, the organisms exploited for bio-control are reasonably target specific and operate in tandem with the principles of population dynamics. Bio-control precisely means biological intervention to curtail any prolific build up of a potentially dangerous pest species that could inflict serious economic damage on any commercial agriculture or plantation venture. Total extermination of any invasive species is never the goal of any bio-control programme. Instead, managing a potentially noxious pest species below the Economic Injury Level (EIL) is the objective. The methods employed, though involve some degree of extrapolation, are more often in line with the mechanisms operating in nature. They could therefore be the right choice in the interest of preserving the rich biodiversity of our ecosystems, because the candidate organism for the purpose is always picked taking into consideration its specificity in regard to the target pest species. Potentially pathogenic microbes, therefore, can be judiciously exploited for bio-control of insect pests without disturbing the pathogen-host system operating in nature, as also the several other biotic components of the ecosystem. I am currently pursuing a research project on developing a mycoinsecticide based on Metarhizium, a potential entomopathogenic fungal organism capable of causing natural epizootics among insect populations. I sincerely feel that bio-control has always conservation embedded in it and should be promoted for sustainable ecosystem management in the present context of the fast deterioration of several of our vibrant natural ecosystems.

Senior Research Officer - at the various research and development institutes of the Central Silk Board, Govt. of India)

Scientist A - at the Andhra Pradesh State Sericulture Research and Development Institute, Hindupur (Govt. of A.P)

Principal Investigator - DBT project "Development, augmentation of efficacy and improvement of dissemination systems of Metarhizium based mycoinsecticide for the management of major pests in forest plantations and nurseries"

Development, augmentation of efficacy and improvement of dissemination systems of Metarhizium based mycoinsecticide for the management of major pests in forest plantations and nurseries - DBT project (sanctioned)

Recipient of the Seth Beldeodas Shah award Instituted by the Central Silk Board (Govt. of India), for outstanding contribution in the field of Sericulture research.

Involved in the development of a novel processing technology for production of a silkworm bed disinfectant which is commercialized by the Central Silk Board and patented by Govt. of India.