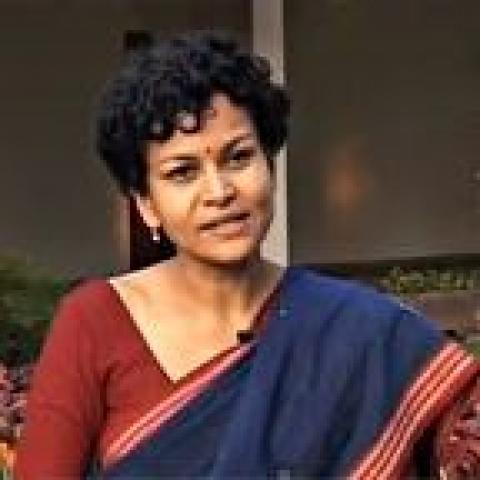 Amita Baviskar is a Professor of Environmental Studies and Sociology & Anthropology.  Her research and teaching address the cultural politics of environment and development in rural and urban India.  She focuses on the role of social inequality and identities in natural resource conflicts. Currently, she is working on the politics of food and changing agrarian environments in Madhya Pradesh and studying the social experience of air pollution in Delhi.

Her first book In the Belly of the River: Tribal Conflicts over Development in the Narmada Valley and other writings explore the themes of resource rights, popular resistance and discourses of environmentalism. Her recent publications include the edited books Elite and Everyman: The Cultural Politics of the Indian Middle Classes (with Raka Ray) and First Garden of the Republic: Nature on the President’s Estate.  In January 2020, she published Uncivil City: Ecology, Equity and the Commons in Delhi.

Dr. Amita Baviskar, Faculty, YIF, talks about the necessity to tie one's education to the larger social, economic, and political issues in one's given context.