Our Mission is to advance the development of geospatial science to address biodiversity conservation and sustainable development related questions. The Lab actively collaborates with researchers within and outside ATREE to understand the environmental problems through aerial route and analyzing the landscape & biodiversity with spatial as well as aspatial data. We envision the Lab as a knowledge hub for application of geospatial technologies in interdisciplinary conservation research.

Facilities
The Ecoinformatics Lab is recognized as a Resource Centre for Clark Labs. Licensed to use IDRISI software and its extensions for research and training purposes since 2004, the Lab has been recently given access to the TerrSet Geospatial Monitoring & Modelling System . With Clark Labs support, the Lab is engaging a variety of landscape ecology, land change modelling and spatial modeling activities.

The Lab is also licensed for the use of ESRI ArcGIS, ERDAS Imagine and E-cognition software. The Lab also uses opensource geospatial software/tools like QGIS, Geoserver, Openlayers, PostgreSQL(POSTGIS)...etc.

ATREE spatial archive is a platform for sharing all the spatial data available at Eco informatics Lab within the ATREE community. This archive is accessible for everyone within ATREE only. Access to project outputs need permission from respective PIs.

The herbarium, a dried plant repository is part of the plant taxonomy lab at ATREE. We have over 400 authenticated plant collections from forests of southern Western Ghats largely from Kalakad Mundanthurai Tiger Reserve (KMTR), Biligiri Rangaswamy Temple Wildlife sanctuary, and Male Mahadeshwara Hills. The collections are stored at Bangalore and at the Biligiri field station, BRT and Agasthyamalai Community-based Conservation Centre (ACCC), Singampatti, Tirunelveli. Data about the herbarium specimens, such as location, date, forest type, species name, family, characters observed in the field, uses, local name etc, are entered in the computer database Biota, specially designed for archiving museum specimens. The lab plans to maintain a digital pictures library linked to the herbarium database and made available to research purpose through the net.

The Conservation Genetics Lab at ATREE comprises of people with interests in ecology, evolution, biogeography and conservation. The lab uses a range of molecular markers as well as field-based approaches to answer questions that are basic or applied in nature. It combines the field of Systematic Biology, Biogeography, Population Genetics, Landscape Genetics, Species Distribution Modeling and Genomics to understand evolutionary and ecological dynamics of species. 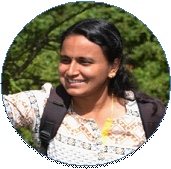 Dr. Triveni is a DBT Post Doc working on Phyllanthus indofisheri, commonly called as Gooseberry (or amla) is an important Non Timber Forest Produce (NTFP) species. She aims to understand the impacts of harvesting on the genetic structure of the populations of these using molecular markers. Her larger interest includes conservation actions of threatened medicinal plants of Western Ghats. 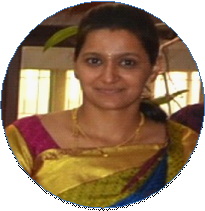 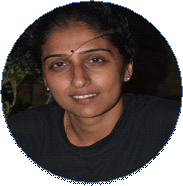 Rama is a recipient of the Young Scientist fellowship for doing Post Doctoral research by the Science and Engineering Board (SERB), Department of Science and Technology, Govt of India for studying the Origin and diversity of Wild Populations of Piper nigrum (Black pepper) in Western Ghats, India. She intends to address the biogeographical origins and domestication of Piper in India. She is also studying the genetic diversity and population structure of P. nigrum by developing species-specific microsatellite markers. 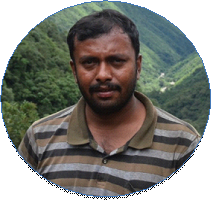 Jagadish was a SERB –DST young scientist. He has worked on conservation and restoration of the Myristica Swamps in the Central Western Ghats. Jagadish has worked on the species recovery of Gymnocranthera canarica, one of the endemic and endangered species of the Myristica swamps. He is currently an Assistant Professor at College of Forestry, Sirsi. 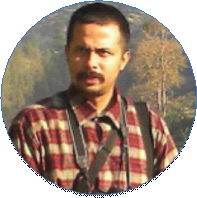 Avik Ray was a SERB- DST young scientist, who was worked on the evolution of Rhododendron across Himalaya and Western Ghats. Specifically, employing widespread species Rhododendron arboreum, he has tested the central Indian disjunction hypothesis with molecular markers and ecological niche model. He is currently an Associate Scientist at Center for Interdisciplinary Studies at Kolkata. 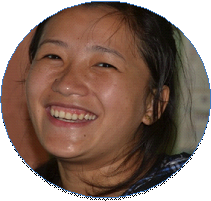 Barkha Subba is a PhD scholar at ATREE. Her research work focuses on the distribution mapping and community assemblage of the Himalayan amphibians. Following her keen interest in the Himalayan biodiversity, history, culture and society and a love for travelling and photography she has co- authored a coffee table book “Framed Himalaya – Lachen Valley”. 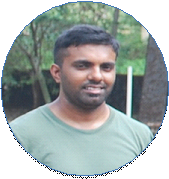 Sandeep is interested in assessing the role of biogeography, ecology and climate in driving speciation patterns and the process determining current species distributions.  His doctoral research is primarily focused on developing dated phylogenetic hypothesis for the tropical plant Piper in Peninsular India, to test the role of several historical process shaping its current distribution patterns. He uses comparative phylogeographic approaches to gain insights into the evolutionary trajectories of Black Pepper (Piper nigrum) within the Western Ghats biodiversity hot spot. The findings from his research could aid in efficient insitu germplasm conservation programs. 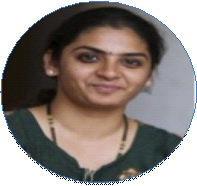 Priti is an amphibian enthusiast working and for her doctoral studies has been working on the ecology and conservation genetics of Nyctibatrachus spp. in the Central Western Ghats. She has also been a part of the team that has discovered a number of new amphibians in the Western Ghats. 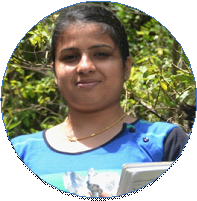 Geethika is a biotechnologist and has been working on Phyllanthus emblica (amla).  For her doctoral studies, she has been studying the impacts of harvesting on the genetic structure of the population of these species across the Southern Karnataka. 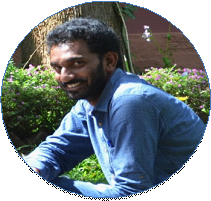 Shankar has a Master’s Degree in Biotechnology from Loyola Academy Degree and PG College. His research interests lies in the applications of genetics in species conservation. He is focused on studying the effects of various ecological, environmental and human induced factors on the genetic diversity and gene flow of the plant species. Specifically his doctoral research is focused on population genetics of one of the important gum-resin yielding tree species, Boswellia serrata.  He has earlier worked on population genetics of tigers and leopards at CSIR-CCMB. Pownitha has a Masters of Science in Forestry  and is working as Junior Research Fellow, in NMPB project on “Identification of Elite Types, Molecular Characterization and Conservation of Highly-traded and Threatened Medicinal Plants in the Central Western Ghats. In this project, she is focusing on chemical and molecular characterization of selected individuals. She is also developing nursery techniques of the selected elite individuals. 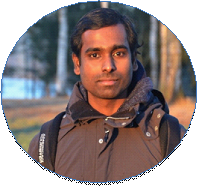 Seethapathy worked as a researcher in a project funded by Department of Biotechnology, and was involved in the development of DNA barcodes for important medicinal plants. He was also involved in analyzing the extent of adulteration and substitution in herbal raw drugs trade using DNA barcodes. He is currently doing his Ph. D at University of Oslo, Norway. 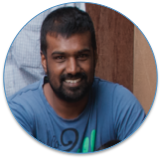 Pavan was a Senior Research Fellow in a DBT funded Project on the conservation of Myristica malabarica, one of the important NTFP species in Uttara Kannada District. He worked on the genetic structure of this species in the Western Ghats. He is currently doing his Ph. D in Asoka University. 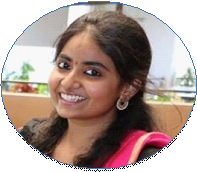 Rani was a Research Assistant who worked on various projects. She was involved in studying the genetic structure of Rhododendron arboretum, Gymnocranthera canarica and Piper nigrum. She is currenly doing her Ph.D at University of Brunswick, Canada.

Sumangala was a Senior Research Fellow in a DBT funded project on Species recovery of endangered species in Western Ghats. She has also worked on the population genetic structure of Saraca asoka. Currently she is doing her Ph.D at Madurai Kamaraj University. 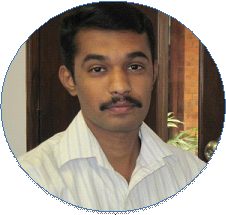 Naveen was a senior Research Fellow in a DBT funded project and was closely involved in species recovery of some of the critically endangered species of the Western Ghats.

Welcome to the home page of the Water and Soil Lab, a dynamic and innovative research group

Water and soil lab at ATREE was established in April 2013.

Our broad mission is to carry out research on water quality issues. The laboratory is well equipped to measure and quantify various physical, chemical and biological pollutants in water and soil.

The lab consists of three units: